Typescript has a type system which provides more capabilities than the type system in C# and Java. The one that I found to be very useful is the union type in Typescript. Let's define what a union type is

How can you represent that type in Typescript?
It can be done using the union type which is just saying that something can be either one thing or the other.

As you can see number | number[] is a union type indicating that arrOrNum could either be of type number or number[]. We can also create a type alias of it such as

You can use union types to model various valid states that something can have so that if you accidentally try to create an invalid state, the compiler will throw an error and save you from the trouble of running your application and then encountering it.

Let's take the example of a traffic light with the standard three lights i.e. red, yellow and green. The valid state will be as follows 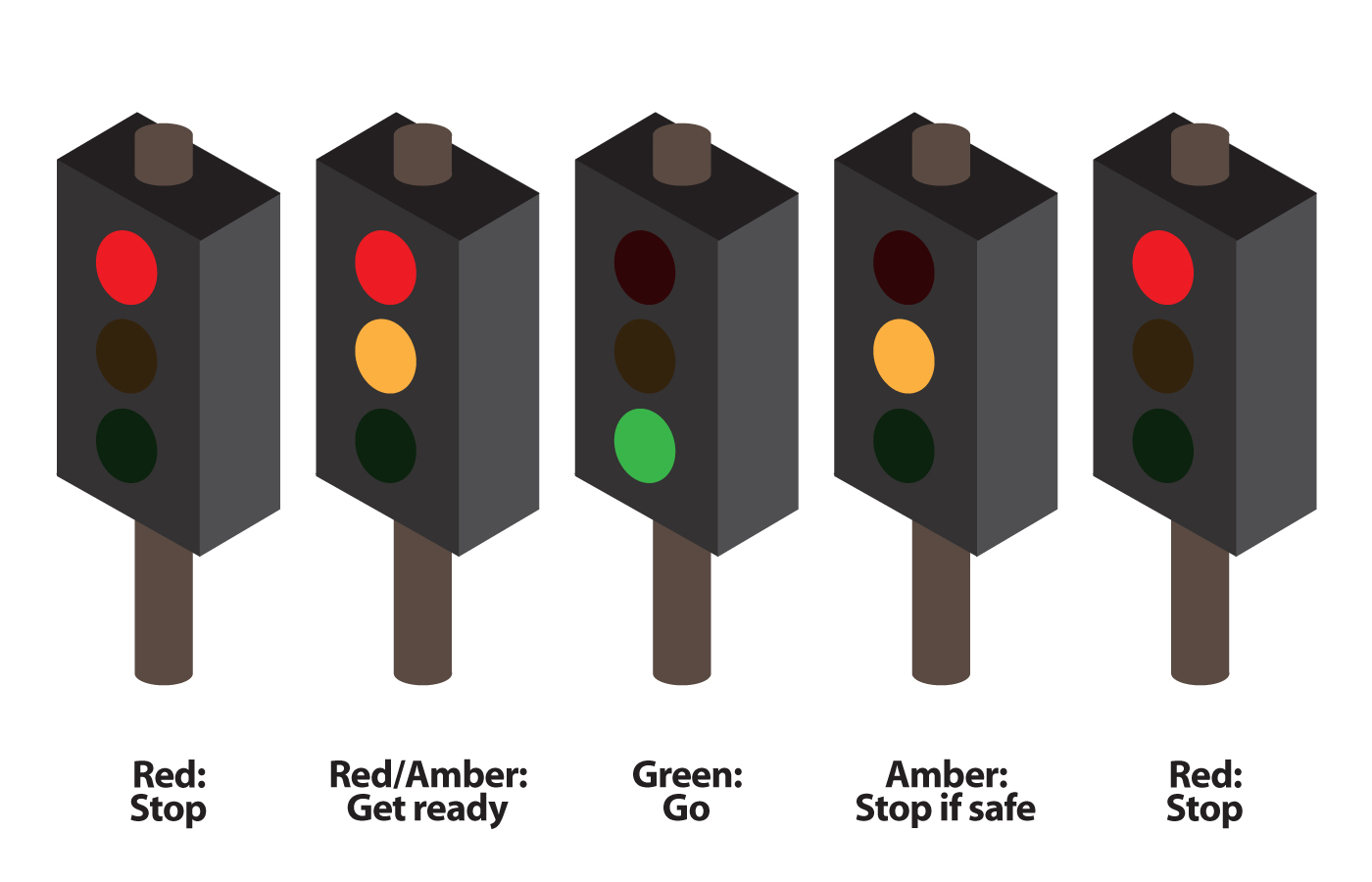 There are multiple problems with it

You either need to handle those situations or just trust that this will never happen without any guarantees.

A better way to handle this is

As you see we have leveraged the union types to create a type with all the valid types.
Now you have a guarantee that you will never get the invalid state and nor can you create an invalid state. If you try creating invalid traffic light the compiler will just throw an error. This offloads much of the responsibility to the compiler from the developer.

You can even try changing the traffic light to an invalid state in this playground and see what happens.

Another thing I would like to bring to light is exhaustive checking in Typescript using the never type and union types. Typescript documentation explains it well hence I recommend reading it.